The Education Foundation awards the Frank and Audrey Dittman Award for Excellence in Education each year to the individual, usually a district official or employee, who has worked tirelessly to promote the well-being of students both in and out of the classroom. 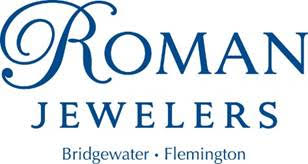 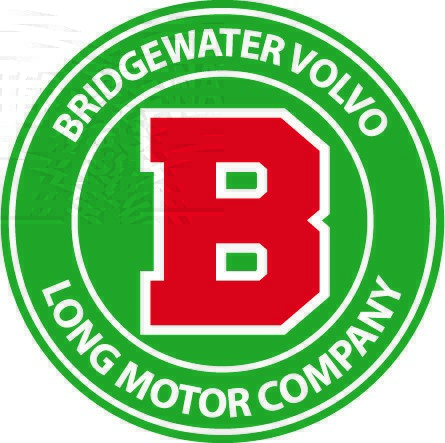 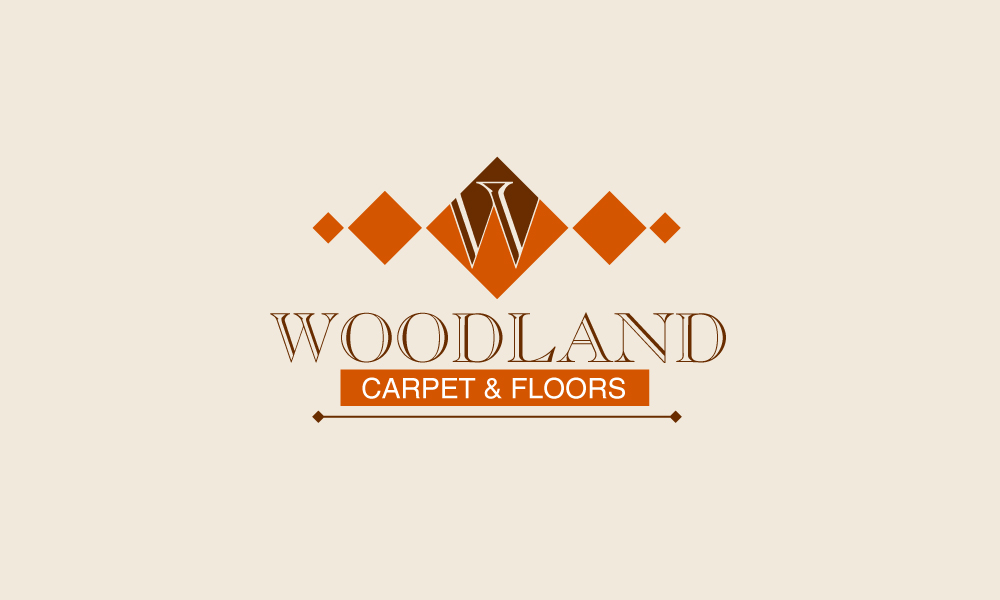 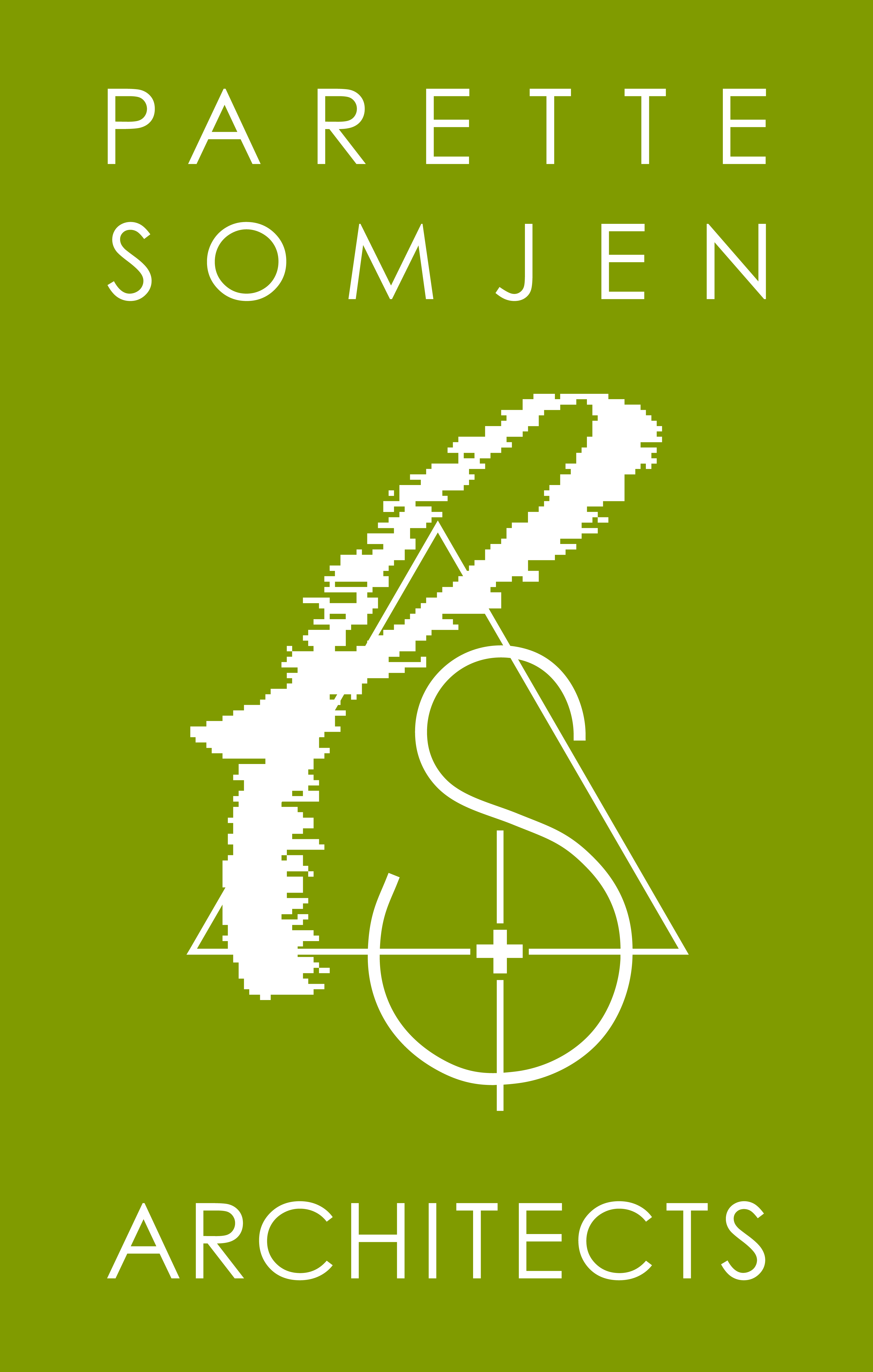